Had enough of the dairy yet? 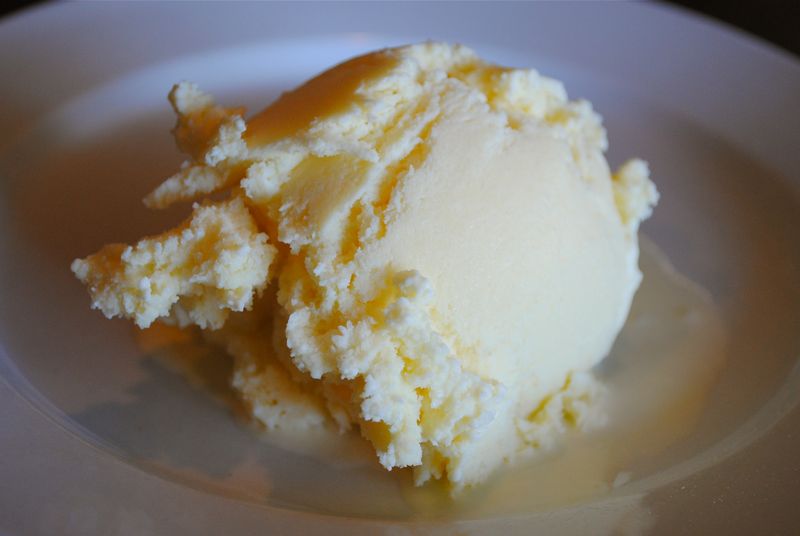 My first caveat would have to be that the kids did not like this. They're a bit spoilt with homemade vanilla icecream and I thought this would be similar just with a higher fat content, but it does taste different, a bit tarter, and freezes really solid so isn't as pliable.

I invented this because I had fresh buttermilk in the fridge and after making buttermilk pancakes I thought, what's next? How 'bout icecream?

The kids really didn't like it. Have you ever even seen a child spit out icecream?

Adam and I however thought it was totally delicious! So if you're not six or four and are prepared to wait to let it soften on the bench after freezing I reckon this is a starter!

Heat the cream and milk in a saucepan until it almost boils. In a seperate bowl beat up the yolks with the sugar and salt. Stir into teh milk /cream mix and keep stirring until it thickens.

Normal icecream whips up really quickly but the fat content in this means it doesn't really froth. Just like using raw full fat milk in the coffee machine, it doesn't froth well either, but skim milk froths up like a dream.

It means this icecream freezes hard, and you'll need to soften it before serving.

Goes nicely with this: 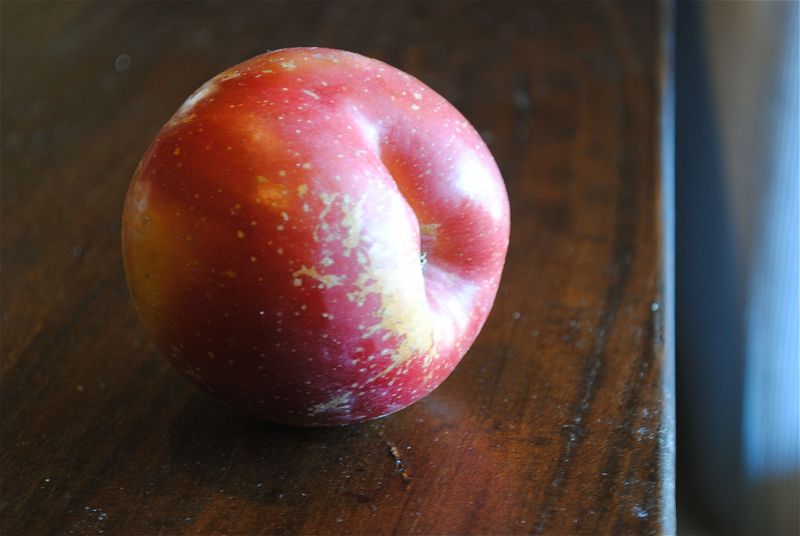 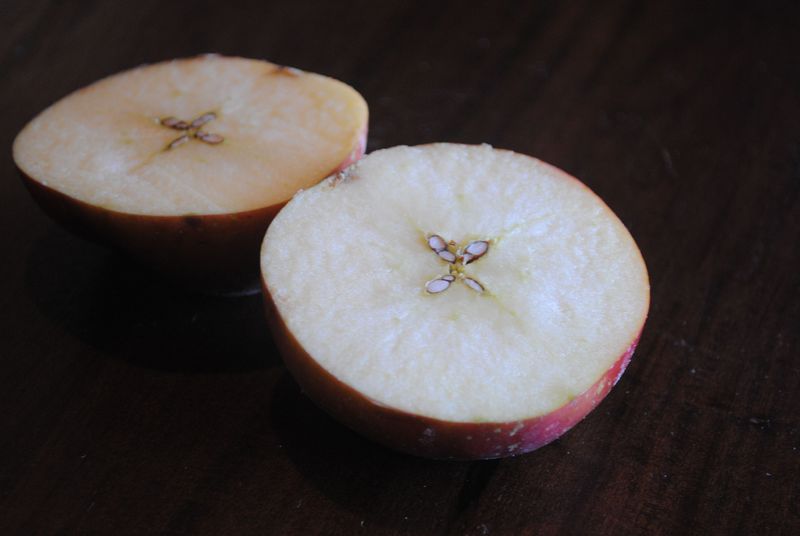 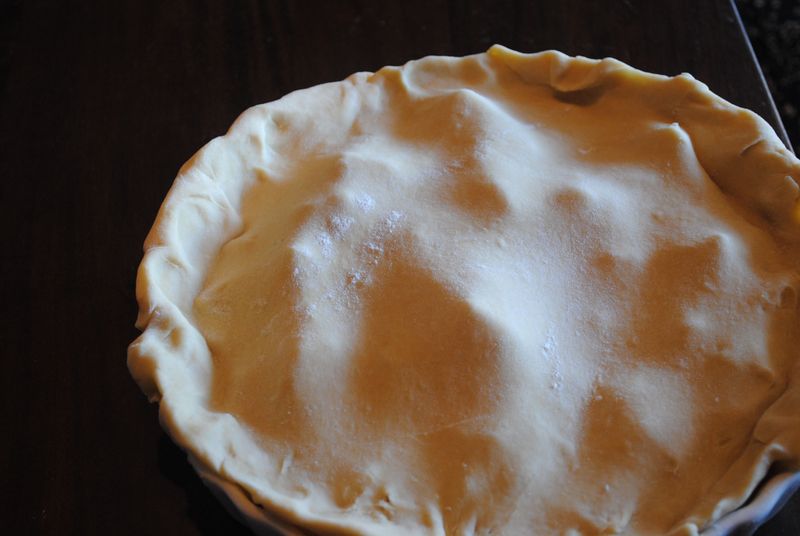 Apple pie (uncooked), recipe over here (from the days I still bought tinned apple! Not any more. Sometimes I wonder if I set out to make things hard for myself…)

Hope there was something bright and tart and apple-y in your day today.

We are getting our heads blown off in high winds down here. SO windy! Am worried I'm going to find the trampoline on the farm next door tomorrow morning. Holding tight. Wearing a knitted cowl discarded by Henry as too itchy and smelling sourdough just out of the oven.

Did you get a chance to make anything today?