First, an apology. I should never promise to post and then not do it. I'm sorry if you wasted even a second dropping by here to find me out to lunch.

Ah, Armidale. So far, and so worth it.

We're lucky the smallies are total troopers in the car, playing endless eye-spy mixed up with a bit of portable DVD action and the Cars soundtrack on the stereo. It's a long day each way (10 hours) but actually quite fun. I got some knitting done and there's the massive appeal of Adam, trapped, and just so eager to listen to a hundred new harebrained plans. (As long as we stop semi-regularly for good strong coffee.)

The friends who gathered this last weekend are old friends. Some are Adam's preschool buddies. Some couldn't make it to the last high school reunion and they agreed to get the core group of friends together this year to celebrate turning 40, even though some (Adam) don't, until next year.

So it was a festival of forty.

And so wonderful. I was so happy to be there. We had a lovely grown up dinner one night and a BBQ the next day. I didn't photograph everyone, but I caught a few which I'll share. These are faces of dear friends, and their kids who as you know, are even dearer. 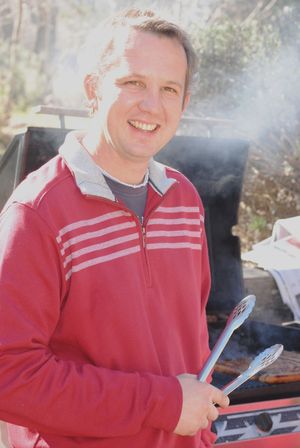 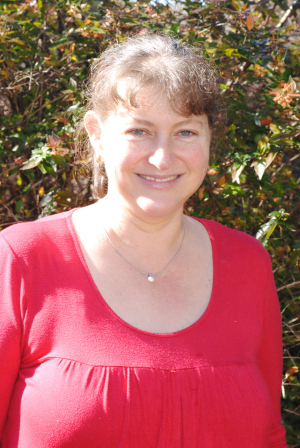 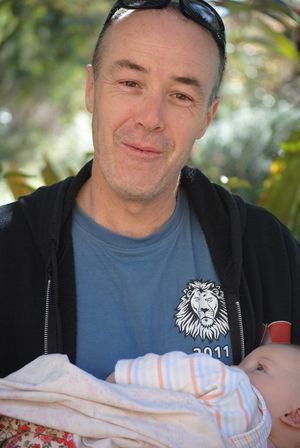 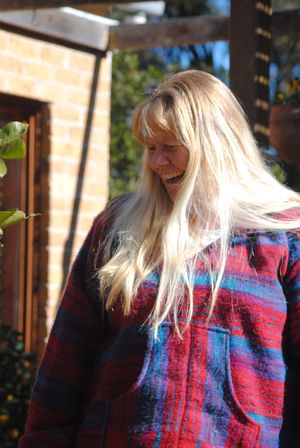 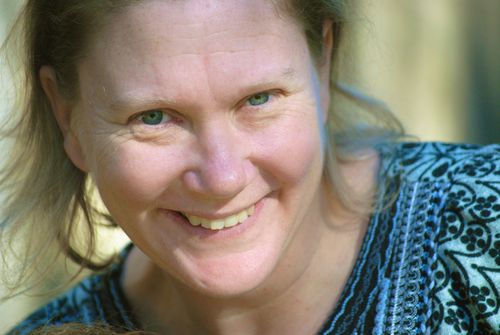 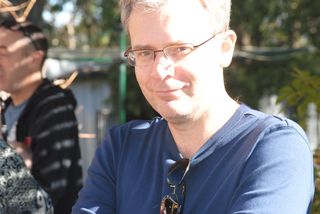 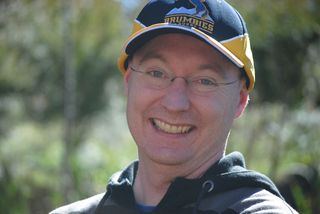 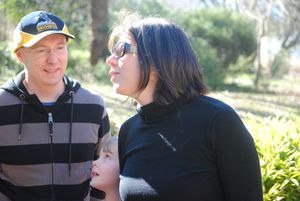 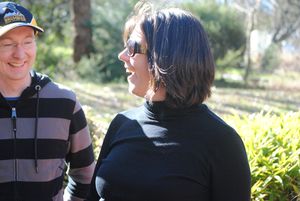 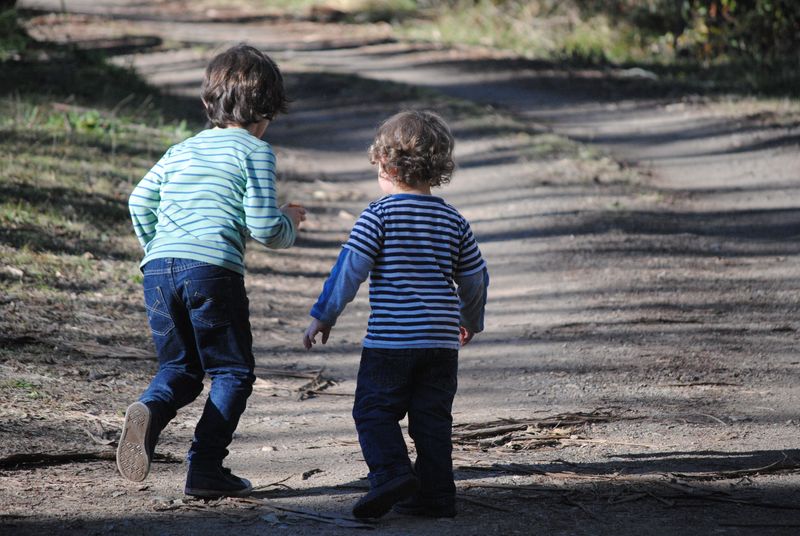 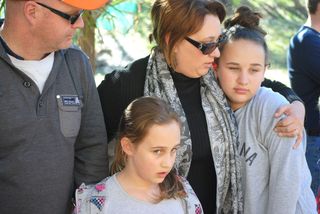 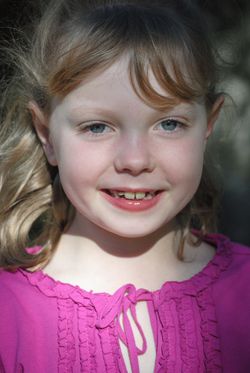 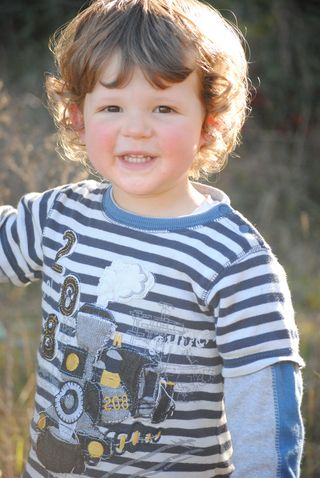 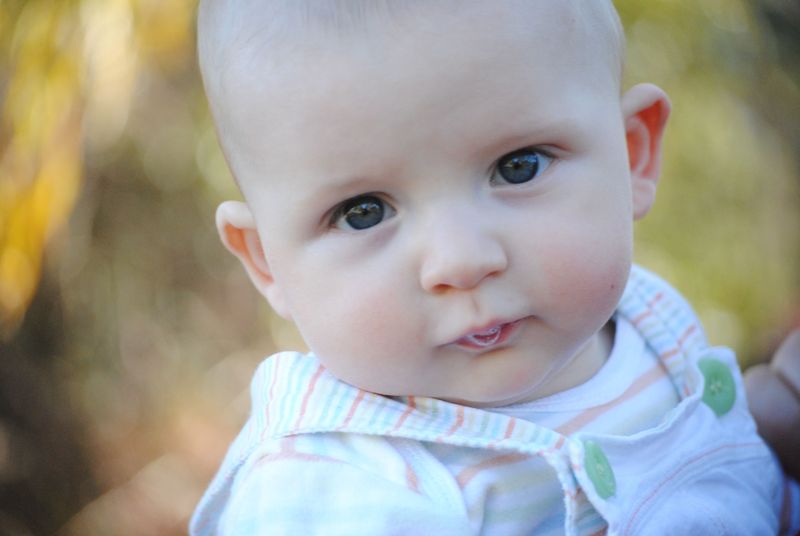 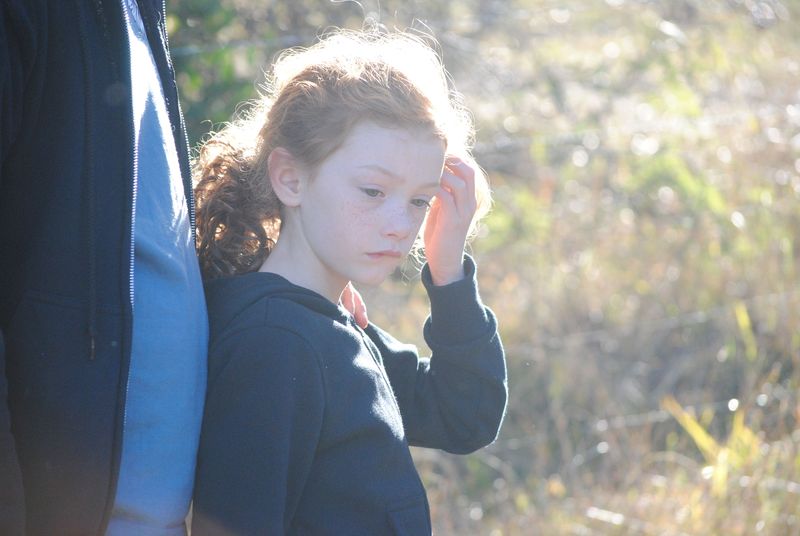 And guess who's thinking about walking all by herself?

First steps taken on the weekend just before she turns one. 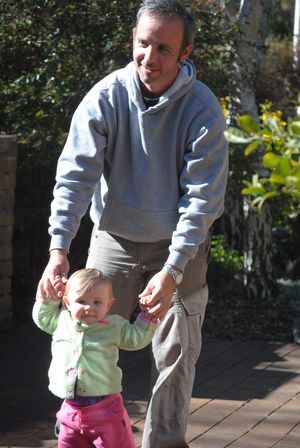 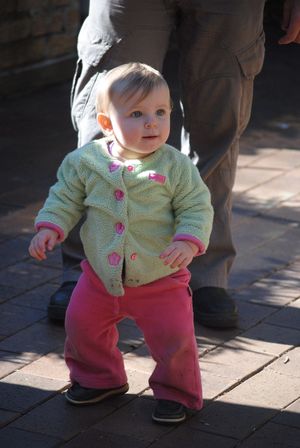 Do you have school friends who you're still close to?

I don't think I know anyone who has as many as Adman. And who are truly awesome people, not just people he's known for ages.

Everyone should be so lucky.

I’m lucky to have five close girlfriends in my life who I was at school with. 2 I have known since I was 4, another since I was 7, and the other two since we were 15. Certainly there have been periods in life where contact has dropped off, but one of the most beautiful things about life is how you can not see someone for ten years and then you find yourself in their life again and it is as though no time has passed at all. They all are some of the best people I know, I’m very lucky. All of them are in Australia. I’m looking forward to Christmas 🙂 xx

Glad you are back!

I have quite a few friends that I went to school with – from when we were all about 4. What is just the loveliest thing is that we now (quite by accident) all live in the same village so our children are going to school together too. I just think it’s marvellous! Have to say, the wonders of facebook do make keeping in touch with old friends so much easier and accessible! Glad you had a wonderful weekend (and glad you are back in blog-land now too ;-)….!)

I am still in touch with a heap of primary school and high school friends, one of which is you dearest Fi :). I still keep in touch with a friend and her family that i lived next door to when i was born. We only went to kindergarten together before our move to the lovely Kiama but 37 years later we are still each others oldest friend. Facebook love it or hate it has been great for keeping in touch and re uniting lost friends.

Hi Fiona, Looks like you had a wonderful time, but 10 hours of driving? Wow, you guys are amazing! Hope you are well. Emma. xx

It’s hard being away, right? You WOULD go and marry a Londoner though. (He is a Londoner, isn’t he?!)

I was just looking at a poem you wrote when we were 14. Want me to scan it and email to you?! xx

Hi Emma, comes from throwing them in the car between Sydney and Brisbane repeatedly when they were tiny. (And limiting the sugar intake!) They’re awesome little travellers, we’re very lucky. xx

I am in touch with a few friends from primary school and high school but not regularly…. but my husband sounds a bit like yours. He still plays cards almost every Friday with a group of guys he went to primary school with.

Some people think I am nuts to let him go out every friday night, even when I was 40 gazillion weeks pregnant with the big boy and even when I had a 6 day old baby and three other kids… but I think is is awesome that he is still close with these men. It is so important to have friends and I love that now all our kids are growing up as friends, just as their father’s did.

Oh what a wonderful collage of pictures — you have captured the joy of the gathering so beautifully!