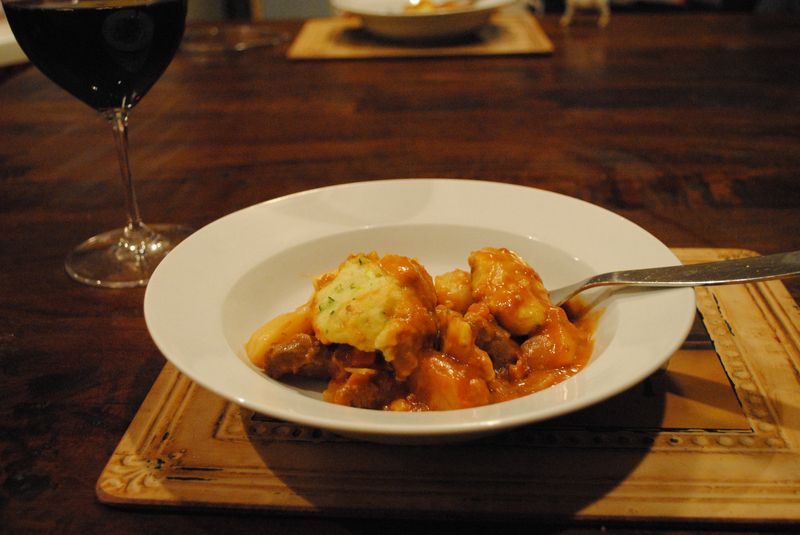 If you’ve been following along here you might have been around for Meat Free May last year. We went from a fairly low red-meat-eating base (about twice a week) to zero for a month, for primarily ecological reasons.

I was pregnant with baby number three, Ivy, and after May, I continued not eating meat. I found I couldn’t. Adam hoped like mad that I’d get back into it after the baby was born, but as I had flirted with vegetarianism since I was a teenager, he didn’t hold out hope.

Once Ivy was born, and breastfeeding was in full swing however, nothing could keep me away from roast beef. Or a good sausage. Or a lovely roasted free range chicken.

Which means I gave Meat Free May 2011 a lot of thought.

And there are three more issues.

So at the risk of dismaying vegetarian readers, I’m posting my first meat-based recipe in a long while.

It’s from here and very similar to a stew I make regularly in the slow cooker on swimming lesson days. I love the addition of zucchini dumplings for this recipe – I‘d never thought of those.

It is also an out-and-out Ivy favourite. We eat it one night and whiz up the leftovers and freeze portions for her. She loves it. It’s quick to make, nutritious and high in iron and protein. Perfect. 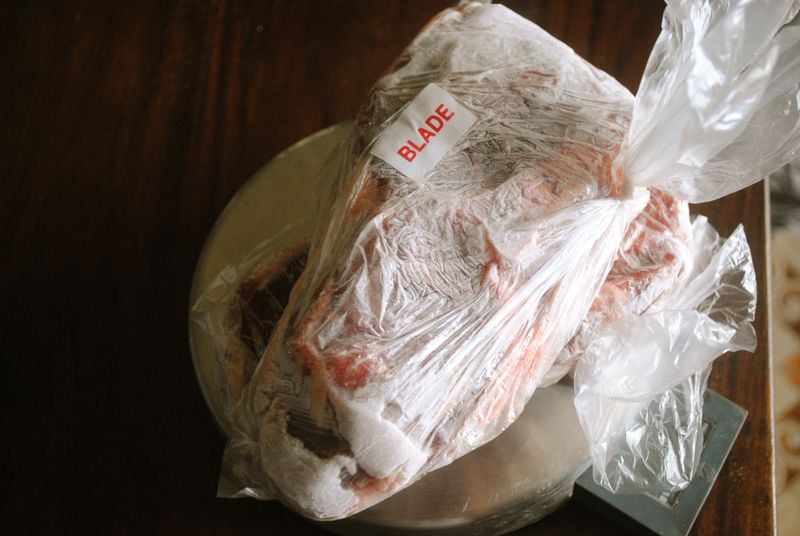 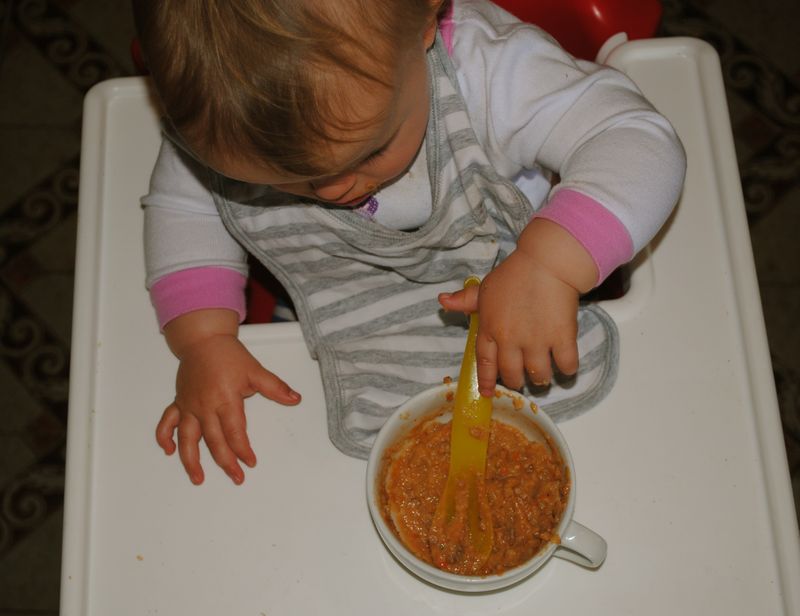 30g of margarine or butter

1.  Heat a large saucepan and add half of the oil. Add onion and carrot. Cook for 5 mins or until soft.

2.  Meanwhile, heat a non-stick frying pan. Toss beef with remaining oil and cook in batches over high heat until browned. Add to saucepan with onion mixture.

3.  Add flour, tomatoes, ½ cup of water and potatoes. Bring to the boil, reduce heat and simmer for 1½ hours.

4.  For dumplings: Sift flour into bowl and rub in margarine until mixture is crumbly. Stir in the zucchini. Add milk and mix to a soft dough. Knead gently. Divide into 12 portions and form into rough balls (This make 12 very large dumplings or 24 small. I’d recommend smaller for kids.) Place dumplings on top of casserole for the final 15 mins of cooking. Cover and cook for 15 mins or until dumplings are risen and cooked. 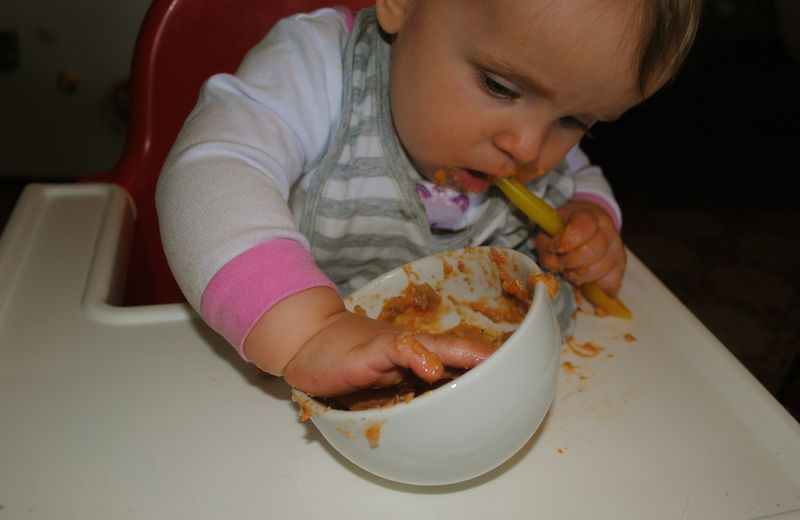 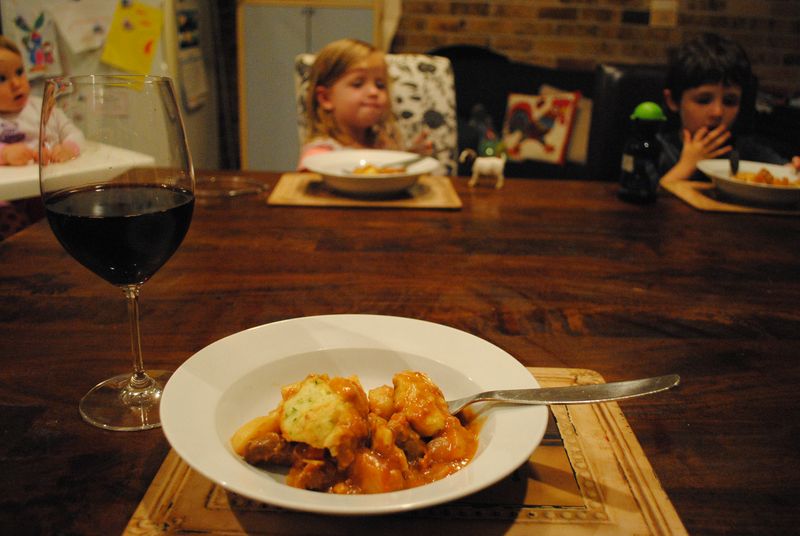 (Excellent with a small Shiraz.)