Menu
how we become parents 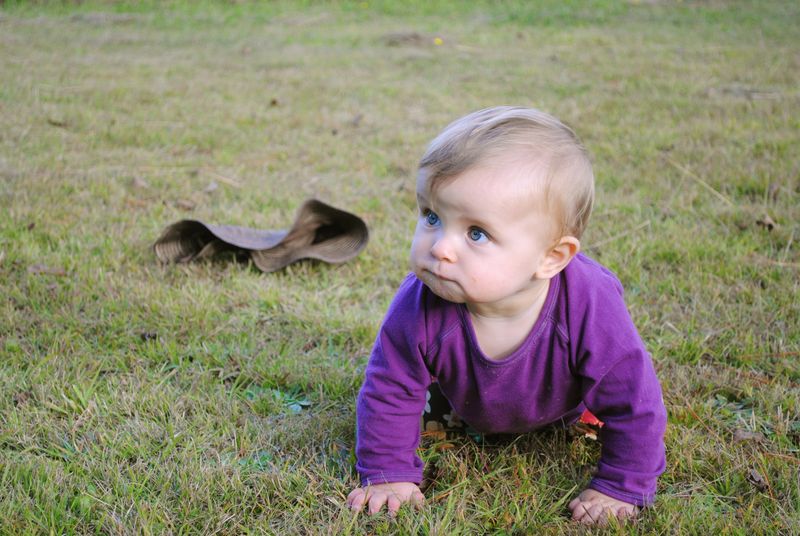 It's not all about the birthing. Or the nursing or the sleeplessness or the timeless, endless juggle. Actually for me it's not about that at all.

It's about the yards, really, the hard yards.

And if you'd told me in the beginning that holding a sick child would be a good and strong moment, I wouldn't have believed you.

But that is where it's at.

When you hold your baby and they're burning up with a fever, I reckon that's when the real mother or father in you comes out. Not at breakfast, or storytime or bathtime, although these things are critical, it's at the bottom, right down in the dark and scary moments that we find ourselves as parents.

It's doing the time. Carrying the torch. Holding the lantern. Particularly the first time they're really sick. You realise at that moment that you are fundamentally vulnerable. This little person is so much more important than anything else. You can feel the earth shift. Or maybe it's you.

With Henry we found ourselves in hospital, in surgery, when he was only 6 weeks old. Inguinal hernia. I opted to hold him while they gave him the general anesthetic. For his four subsequent surgeries, I made Adam go in. There's nothing like holding a small person as they drift into unconsciousness, I could do without it again, thanks.

Being there when they wake up, that's also a highlight. And if we're collecting parenting merit badges I'd have to list any time your child is strapped to an MRI or xray trolley, bound tight with adhesive medical tape to the table, another cannula in their arm. Oh Henry, I hope you become a wonderful cook and I can be a little less of a parent and a little more of an dinner guest.

It'd be good to think you might get through without any of these moments.

That's not going to happen.

Unless you are so super careful that your smallie doesn't do anything or go anywhere you're probably going to cop a hard yard or two.

My mother, like yours I'm sure, is full of war stories. A baby going into febrile convulsion in the car, miles from home. Glandular fever knocking a child out for three months. Children falling off the top of slippery dips. Broken bones. Dreadful burns. Spectacular injuries.

And although they're awful, these moments really count.

So there's more to my Good Friday story. As Adam and I were walking out the door between the doctors visit and the hospital, Tilly showed me her thumb and said, "it's really sore, Mum." I looked at it. I thought: please don't let that be an almighty splinter right under her thumbnail, the whole length of the nail.

It was. With no end-y bit to pull it out.

My excellent mother in law (who was a nurse for many years) reviewed the situation while Adam and I were with Ivy at the hospital. There was no way around it. She needed it taken out. So once Ivy was settled and had seen the pediatrician, Adam went back, got Tilly and took her into Accident and Emergency where she proceeded to involve the entire waiting room in her colouring in.

While Ivy was having xrays upstairs in the children's ward, Tilly was bravely having the mother of all splinters extracted. I believe she was stoic and wonderful up until the point the doctor stuck a needle with local anesthetic under her thumbnail. Even then, according to Adam, she was pretty fantastic. And able to see the benefits of injury (chocolate). I saw her just after the extraction and she was pretty upset but valiantly holding onto her smarties. The doctor said to Adam that there was a reason this (splinter under fingernails) was used as a medieval torture device. It's bloody painful.

I'm so proud of my stoic little person. What a champion.

Even though there was still a big red line under the fingernail where the splinter had reached the nail bed, she checked up on her little sister, gave her a pat, and then suggested Adam take her home. Which he did.

Unfortunately you can't drink alcohol in a children's ward. Or even hot coffee or tea.

I've carried over my allowance. A nice glass of merlot. Which, frankly, makes me a better parent.