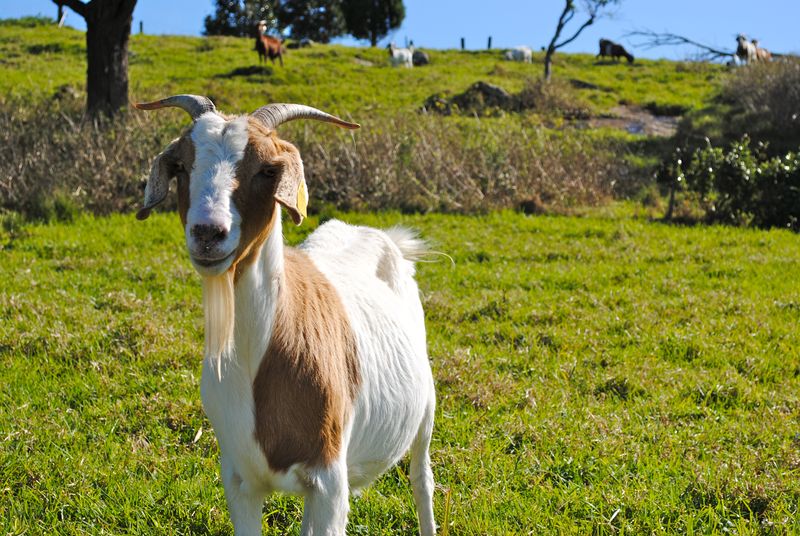 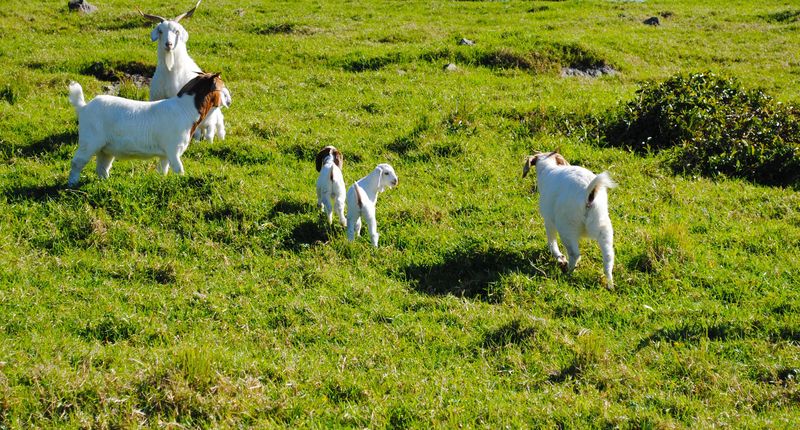 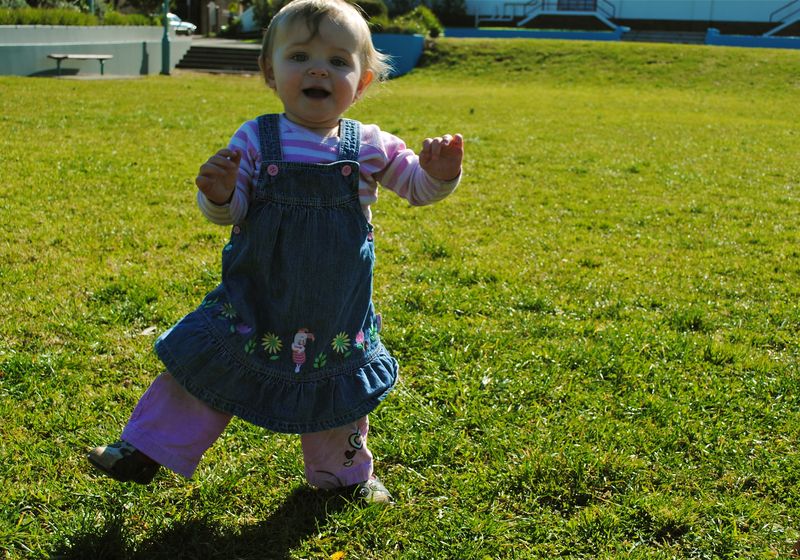 … first steps, and then suddenly there's more walking than crawling! 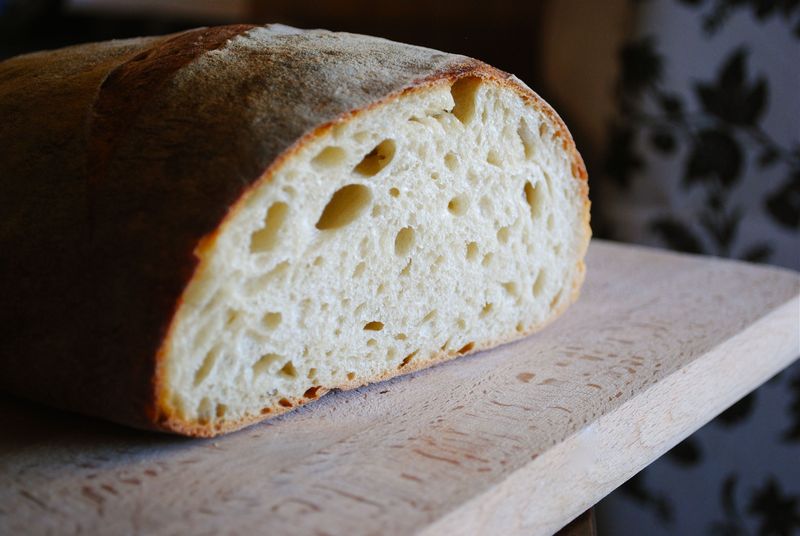 … sourdough. Brought over to us by a friend, in time for breakfast. Made from a batch of my own starter which I gave them last time they were here for lunch. And just the encouragement I needed to begin a new starter (mine smells really alcoholic) and make a return to sourdough after a few weeks of good old punched-down yeasted bread. (For the record, this loaf was better than any I have yet made. Also for the record, my friend Greg used to be a chef and has a gift for bread!!)

I sat in the second row of a film (The Greenhorns) introduced by the great man himself, this week. Yes, I had my camera. No, I didn't take any photos! Too shy! And too busy listening to every word the man said, every one of which made such sense. Very impressive, inspiring, innovative and exhorted us to take more risks, challenge the rules which tend to kneecap small producers.

Hands up who wants to be a farmer?!

9 Comments on “inspired by…”

Me! Farmers daughter, now coastal city dwelling armchair farmer (always dreaming of the good life). Where did you see the film?

I also saw Joel Salatin talk when he came to Canberra, and he was inspiring and entertaining!

Love the goats! I am a fan of Nigerian Dwarf Goats…

Your daughter is too cute.

(hehe, I was too shy on the film night, but had built up the courage for a photo by the end of the workshop!)

my hands are up only a bit worn hope it happens.

Looooove the goats! And Ivy has grown so much! xx

awww the little tiny goats!!! 🙂 that looks like fantastic sourdough. such a perfect crust on it! i must go and practise…

Gerringong Town Hall, of all places! Apparently it was very hard to get hold of. Milkwood Permaculture hosted Joel Salatin to Australia, and he ran a full day workshop at Jamberoo the next day which Adam went to. All. Fired. Up. xx

I love this photo. The fact that neither of you is actually kissing The Mr Salatin shows commendable restraint. xx