Menu
snake in the woodpile 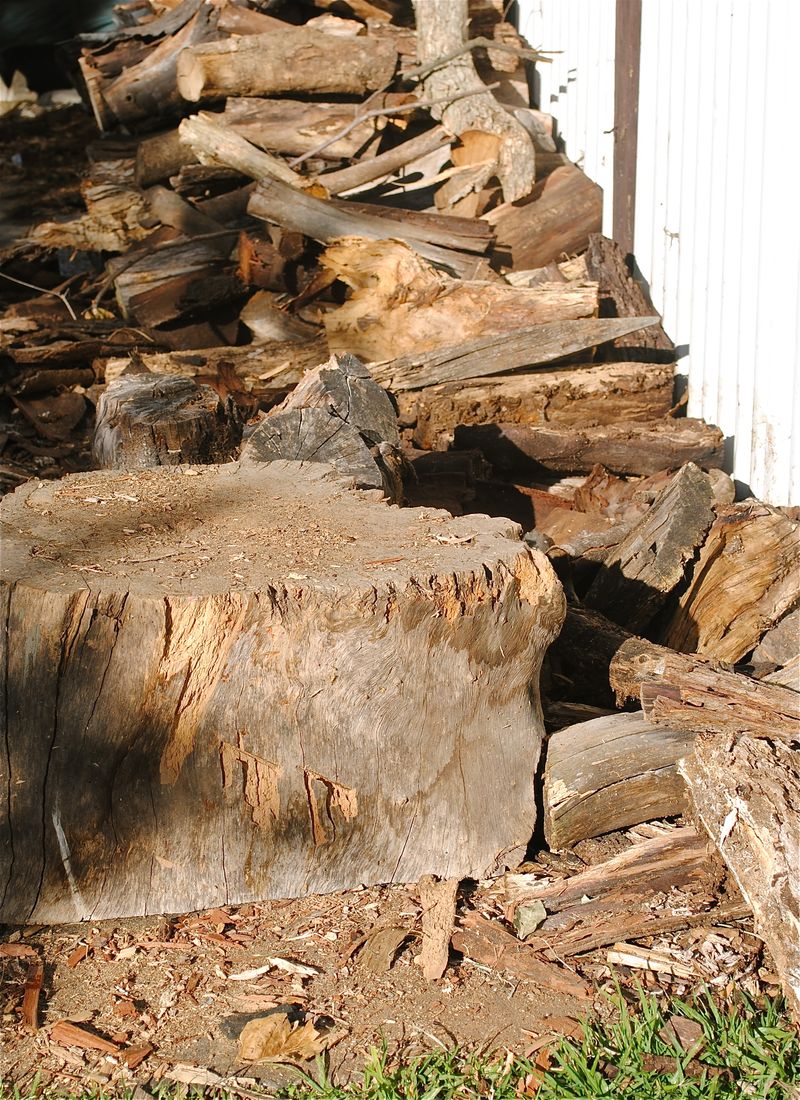 So I don't want you to think we are all about killing over here. I don't actually want to see the fox dead, you know, just gone.

I'm not particularly scared of snakes. Don't want one under the bed, but I don't freak out so much. 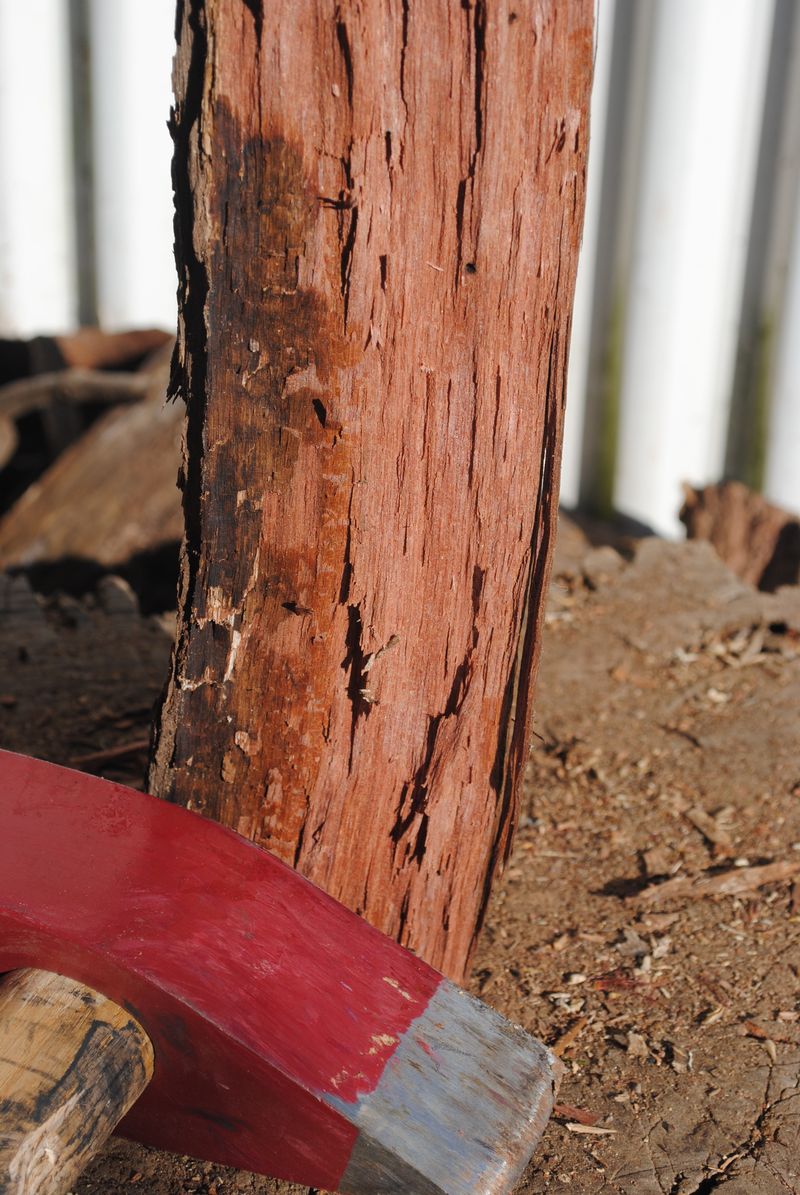 There has been quite a big black snake living here recently. Well, I should say, he lived here then we moved in too. We co-habited pretty peacefully. He lived in the dam at the bottom of our garden and would travel across our lawn and into the ferns next to the front steps. Sometimes we'd see him, if we knew he was in the ferns the kids had to go up and down the front steps clapping so as not to surprise him. 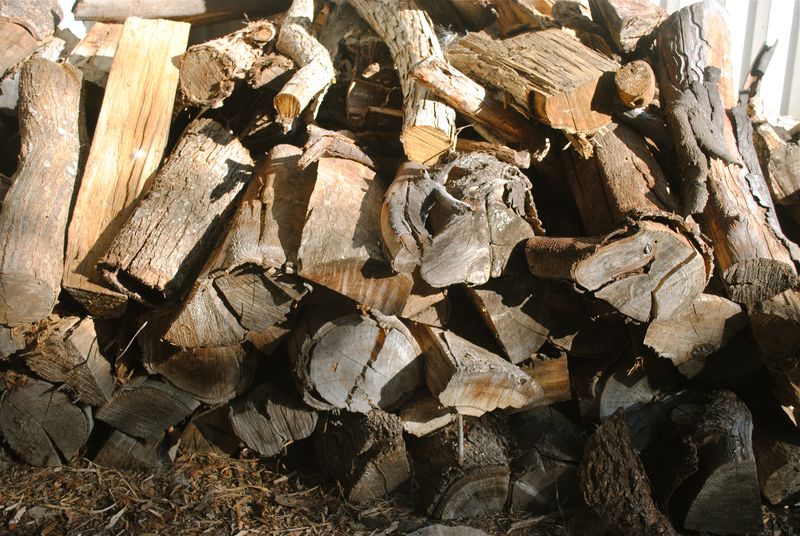 Then he moved into the woodpile.

It's cold here, we're burning wood every night. And Adam needs to get in and out of that pile without negotiating with a potentially deadly two metre long red belly black snake. 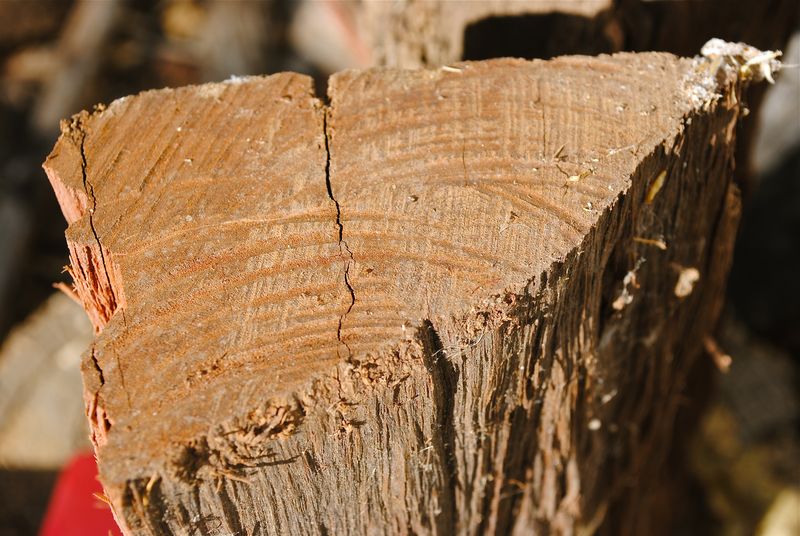 So when he made another appearance, Adam sent Tilly into the house to get me.

She forgot the mission and went off and did something else.

Ad came in, perplexed, and got me himself. Could I be spotter while he tried to uncover the snake. It'd moved out of the woodpile into the big pile of flattened moving boxes which we hadn't quite got around to getting rid of.

One by one he pulled the boxes out. No snake. One after the other.

I was wearing Ivy in the backpack and as Ad turned to get the next box, there's the snake sliding out of the box right near me and Ives.

My instinct was to turn and run, I am such a useless chicken. I shouted out in good spotter spirit as I high tailed it to safety.

And instead of running, Ad grabbed his nearest implement, a garden hoe, and relocated the snake far, far away. 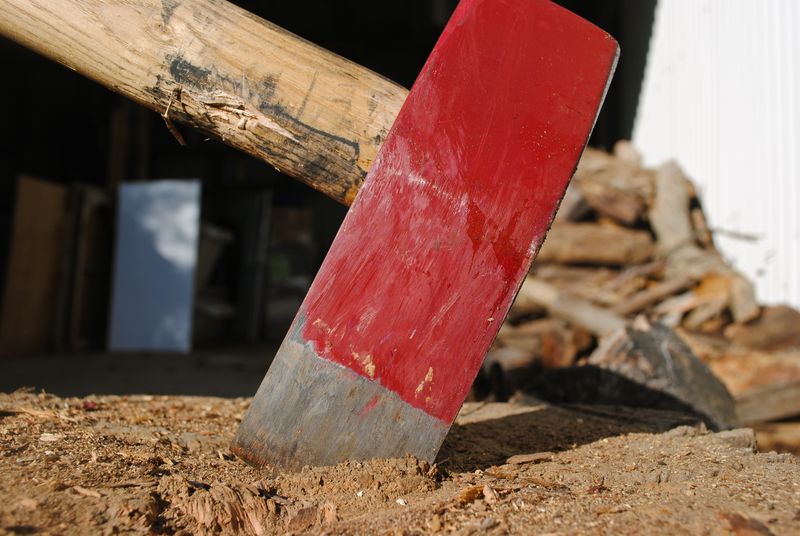 No, no photos of the snake today. Although there is a truly gorgeous (harmless) diamond python who visited recently who we'd welcome back for some pictures.

A photo of Adam's wood splitting axe instead.

(All pics today taken by Ad.)

And a BIG restorative mug of tea for me please. *shiver*. Perhaps a biscuit?