Menu
what on earth are you doing 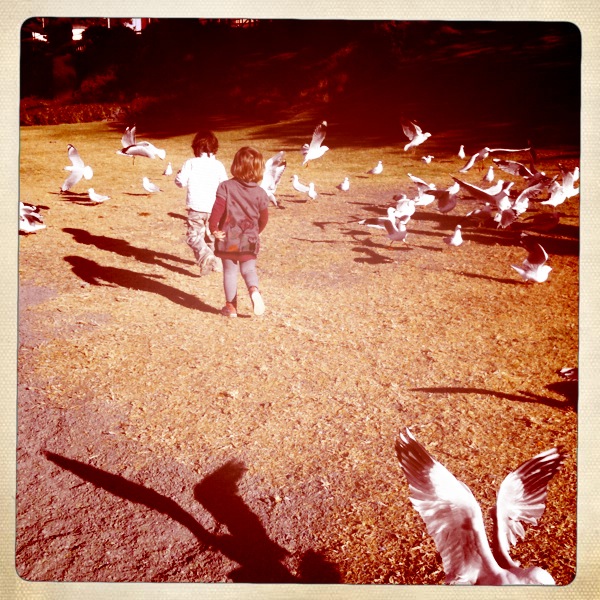 Henry said to me yesterday: Mum what did you want to be when you grew up?

Who knows where these questions come from, but the answer was straightforward, "I always wanted to be a writer." To which he said, "well you should write something then shouldn't you."

I have old notebooks full of lists.

Lists of who I wanted to be when I didn't know who I was. Remember nineteen? or hell, twenty-five? I kept a diary from the time I was twelve, almost daily until I was thirty, when I stopped. I ran out of words. In some ways I told myself I was too busy living to write about it. They are journals full of adolescent wordy sketches of who I thought I should be, wanted to be, didn't want to be. Heartfelt poetry. Heartbreaks and life-stopping crushes.

I'm a little bit terrified of that big box of journals. It moves around with us, and I guess one day I'll re-read them. Who really wants to get back inside their twenty-one-year-old head?

And am I a grown up yet?

I find myself rifling through notebooks, finding snippets of my Grand Plans. And I find myself genuinely surprised that actually in many ways I'm living pretty close to it.

I'm not really a person who asks someone what they 'do', I'm much more interested in what they're wearing.

*Eye roll*. I am the absolute least fashionable person ever. But if you'd told me at seventeen my passion would be for a dark swarthy man in checked shirts I'd have snorted impolitely. Tall, blonde, boho or with the band, I would have told you. Alternative. It was probably on a list.

I would have also told you I was Pirate, not Navy (ever played that game? Which are you?)

And as for what I'm doing. Trying to keep the washing under control. That wasn't on a list. Scraping playdough off the floor. Also not on the list. Staggering from another night of completely crap sleep, one sick child (poor chucking Tilds), one cold child (as firmly as I tuck in Henry's blankets…) and one teething child. Awesome!

Even so. I can see the dogs doing a check of the verandah in the dark, through the window. I have a sewing machine and a stash to bust and a kitchen with an oven and flour and sugar in the pantry and a bookshelf full of books and children (currently) asleep and a dark and swarthy absolutely beautiful Pirate (who think he's Navy) reading the newspaper on the couch.

And here I am. Writing.

So, you. What do you want to be when you grow up?